Rundraise was founded in June 2018 by Chris and Katie, a young couple from Bristol in the UK.

We recently got engaged… you might have spotted Chris’ rather odd proposal at the 2018 London Marathon (take a look at the BBC video!)

Chris was running as a 7-ft inflatable T-Rex in the hottest London Marathon on record, to raise for money for the Evelina London Children’s Hospital, when he popped the question halfway round the course on Tower Bridge.  Thankfully, despite turning up sweaty, proposing, and then running away for another 3 hours, she said yes!

Wondering how to top this and continue raising money for charity whilst still running in silly costumes, the idea for Rundraise was born! 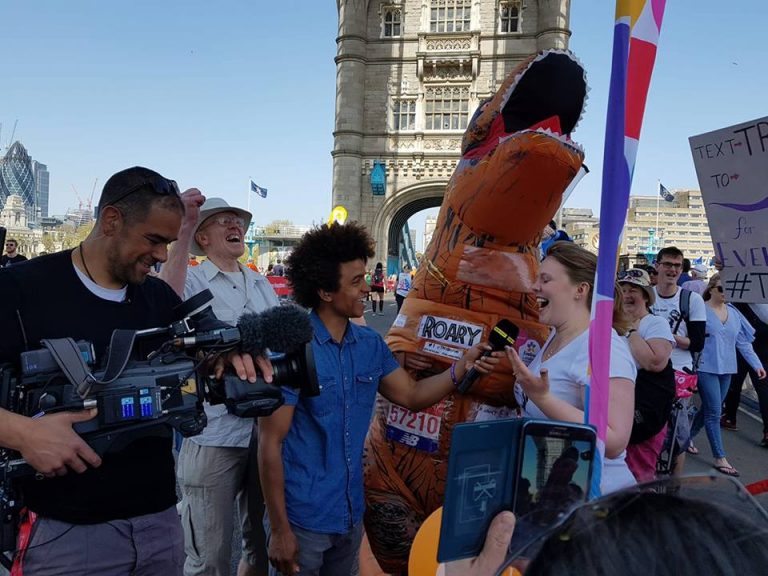 If you’d like to donate to the Evelina London Children’s Hospital, then the T-Rex Marathon JustGiving page is still open!

The nutter in the T-Rex costume, and the brains behind Rundraise, Chris (sometimes known as Roary) spends much of his evenings and weekends scheming new medal ideas, creating this website and working on the phone app (coming soon!)

Chris is on email (you simply have to be these days) via [email protected] or by connecting with him on LinkedIn. 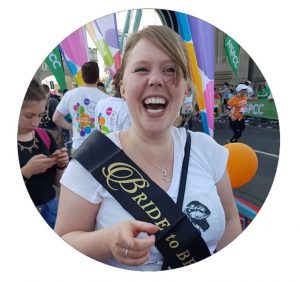 The sensible(ish) one, keeps ideas in check and does the important work!  Most of the medals you receive will be lovingly hand packed by Katie (whilst watching Don’t tell the Bride after work).

Talk to Katie via [email protected]. 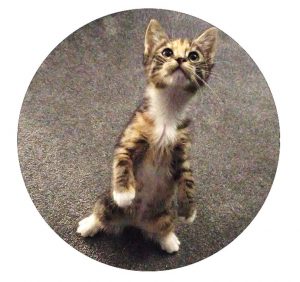 Product Tester and Stress Manager - Probably runs the most

A recent addition, Shelby keeps Rundraise HQ free of mice, tests the quality of our medals with her tiger like teeth and generally keeps the staff entertained.

Usually the only one in the ‘office’ from 9 till 5, and well versed at writing emails (accidentally) by sitting on computers, you might find her in charge of customer service (when she’s not asleep or cleaning).

You can find plenty of cute photos of Shelby on our Twitter and Instagram pages.  Shelby is not yet on email, but does occasionally use the computer for warmths.